The core team members have known each other for three decades and the complete gang brings 237 years of roleplaying experience into this project. Yet, all of them have their regular professions and this project, strangely, would not have happened without Covid.

During the first dreadful year of perpetual lockdowns, Ben saw a window of opportunity to fulfil a long-desired and very secret plan: to start a role-playing project with Melina. As her profession was very much affected by the worldwide regulations, Melina all of a sudden had plenty of free time on her hand. As Dante put it: “In the middle of the journey of our life she came to herself within a dark wood where the straight way was lost.” But a new path opened, as Ben hired Melina to write an adventure for D&D.
And so an exciting voyage began and what was planned as a short story, turned into a veritable saga!

These are the protagonists, located in Germany, France and the USA: 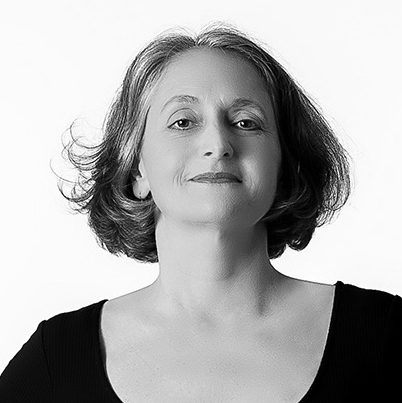 Melina is – as Ben puts it – the creative boss lady. She is the person behind the idea and story, who currently also manages the project. The history buff has been translating roleplays as well as developing and mastering campaigns since 1984. The Straight Way Lost is her baby.
Melina has a diploma in Psychology, but has in the past 20 years earned her living by travelling all over the world as a teacher, dj and organiser for Argentine Tango. A woman of many talents! 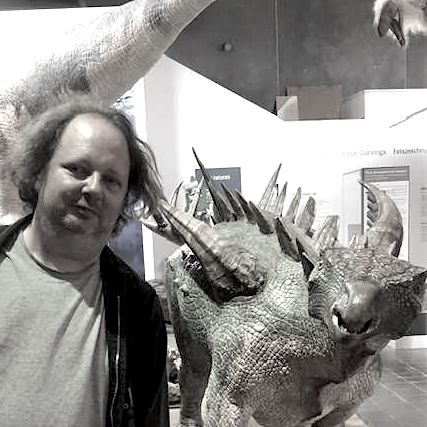 Ben is the one who initiated the project. Without him, all of this would not even exist. He also contributed to the story of our game. The extensive dwarves background is his doing.
Ben has developed campaigns for D&D since his teens and has a degree in Volkskunde (folklore). When he’s not doing charity work, he’s researching and publishing historic stats for the national soccer team of Zambia. He also likes posing beside grotesque plastic objects. 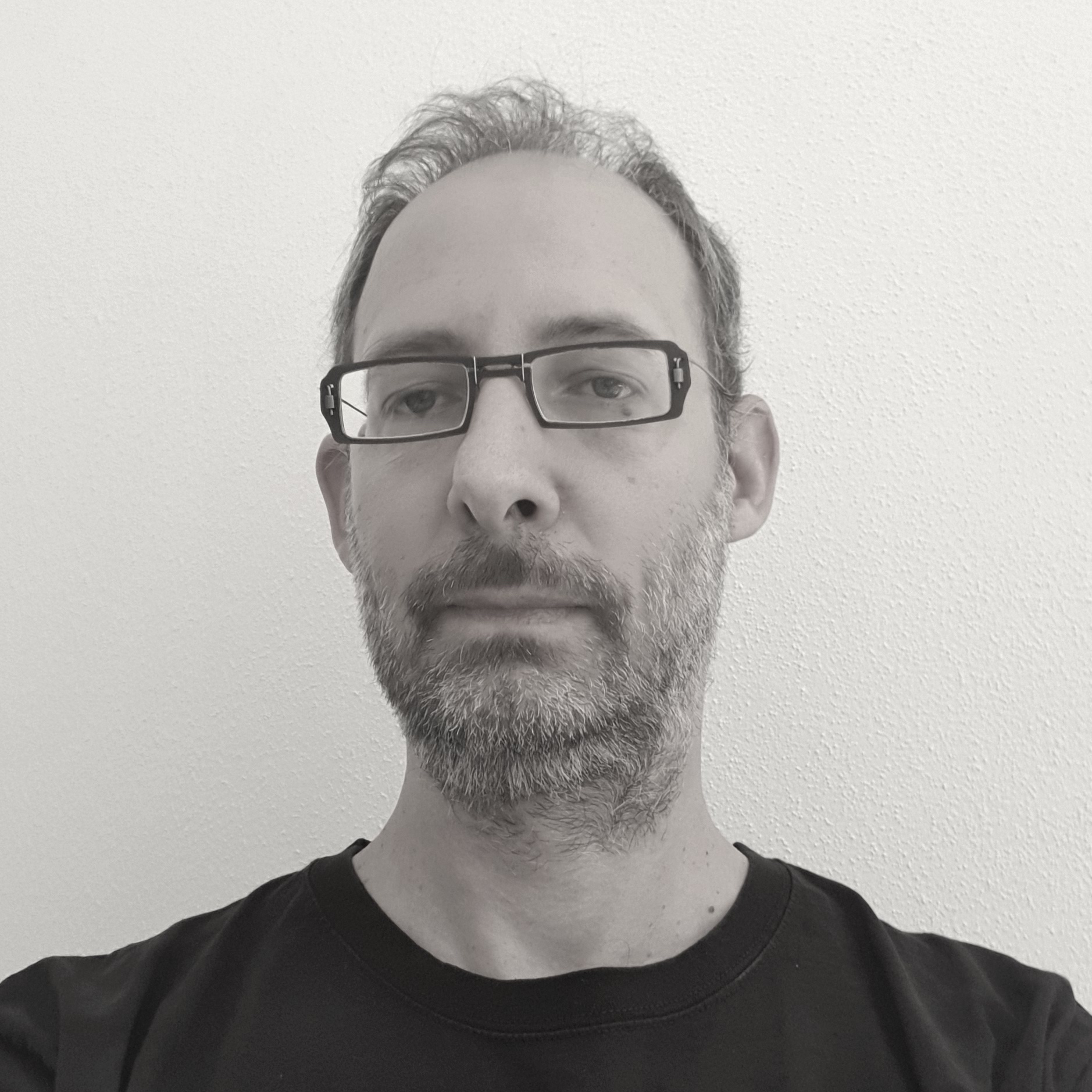 Michel is the rules-wiz of our team. There is nothing that he does not know about how to transfer the authors’ ideas into D&D game mechanics.
Michel is a software developer and has already published roleplaying games in the past. For this project, he has reactivated Vortex publishing house together with his brother Ben. 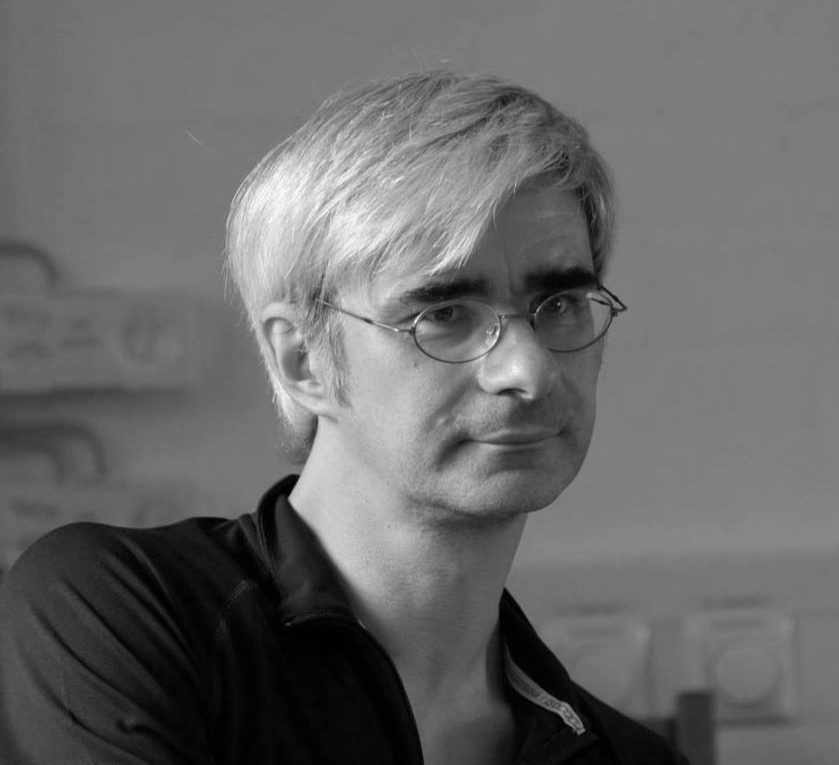 Andreas is another roleplaying veteran. He has been translating games and developing roleplaying material on and off since the late eighties. He is responsible for the setting’s fey
background, new game mechanics, the design of the new character classes, editing the book and other bits and pieces.
A former magazine editor, martial artist and tango teacher, Andreas currently lives in France. 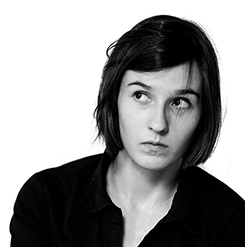 Jana Heidersdorf is a fantasy and horror illustrator located in Berlin, Germany. She is illustrating the acts, that are located in Dante’s afterworlds.
Jana claims that she has no life skills apart from drawing trees and birds and everything beautifully creepy. Her ethereal, nature-inspired compositions can be primarily found on and in books, comics and the internet. Her clients include Little Brown Young Readers, Penguin Random House, Sourcebooks, and DC Comics. 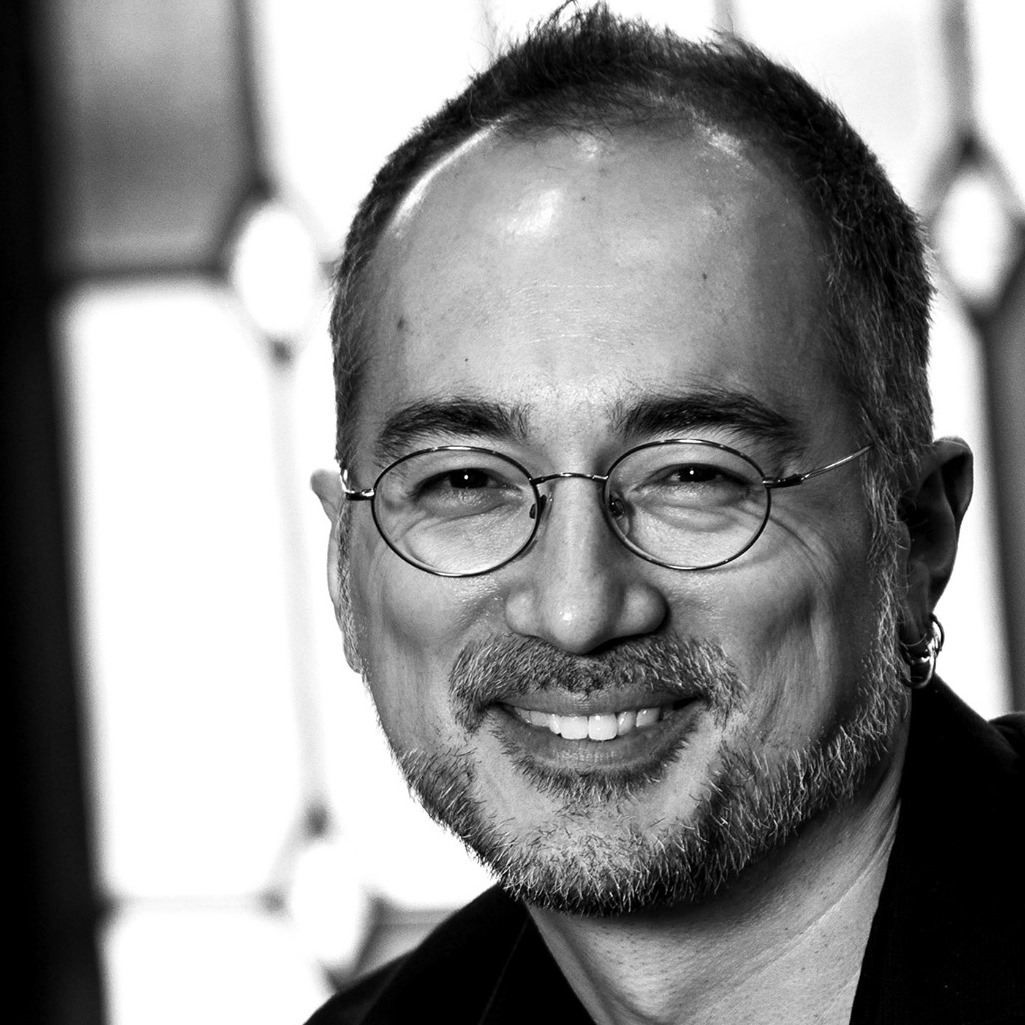 Mark Smylie has worked as a writer, illustrator, editor, and publisher for over two decades. He is illustrating our background chapters and the acts playing in historical Florence as well as all maps and schematics. He resides in New Jersey, USA.
Marc’s epic military fantasy comic book, Artesia, was first published in 1999. Mark was nominated for the Russ Manning Award for Best Newcomer that year, and for an Eisner Award for Talent Deserving of Wider Recognition in 2001. His illustrations have appeared in works for Dungeons & Dragons, Vampire, Werewolf and many more. 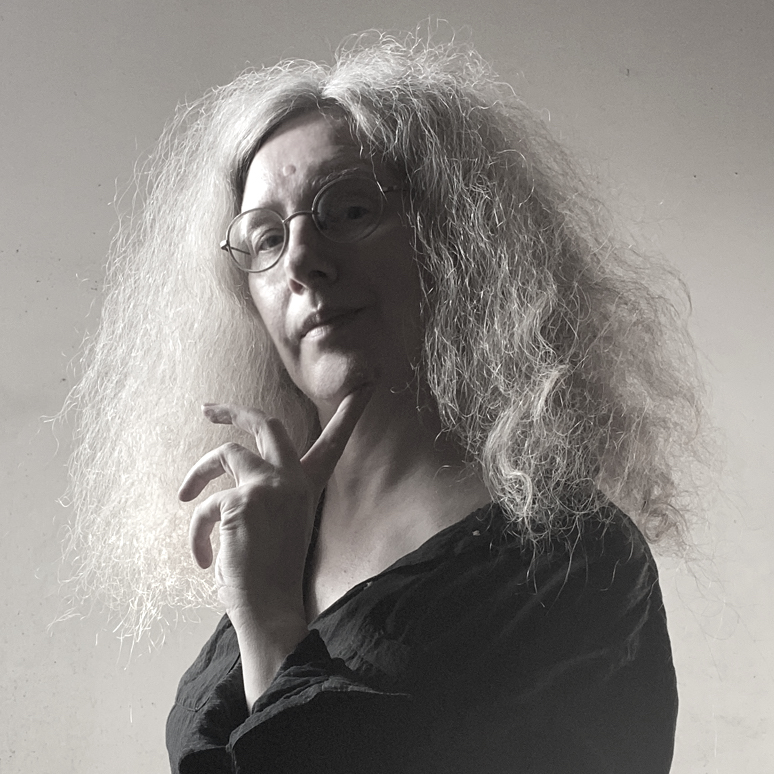 Gwenevere Singley is an illustrator, animator, concept artist, cartoonist, and all-around art wrangler who has been creating art professionally for over twenty years. She is responsible for the illustrations set in the Apennine mountains including all kinds of interesting folk like dwarves and fey.
Gwen resides in Brooklyn, New York, and splits her time between the creation of personal artwork, stories and freelance work in the fields of illustration, concept art and animation. 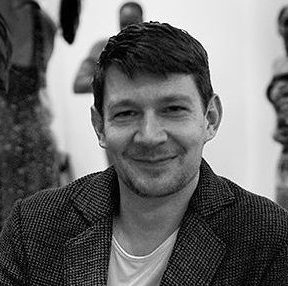 Thorsten too is a roleplayer – but unlike the other nerds, he nowadays prefers computer-roleplaying-games. He is the one responsible for the layout and design and contributes the background photos for our project.
Thorsten is a graphic designer and photographer who is specialised in dramatic landscapes. In the last years, he has taken on event photography and publicity shots in tango. As a designer, has been working together with Melina for several years in particular doing the layout, filming and editing for Caminar Abrazados.

Heather is our newest team member and an absolute professional when it comes to promoting and managing Kickstarter campaigns. Not only has she studied Marketing at Bloomsburg University of Pennsylvania, but she has worked for and with many prestigious role-playing publishers like Atlas Games and Green Ronin. Heather is CEO at 9th Level Games and has developed several board games. She will help us make our project a success, so that you all can soon hold TSWL in your hands. 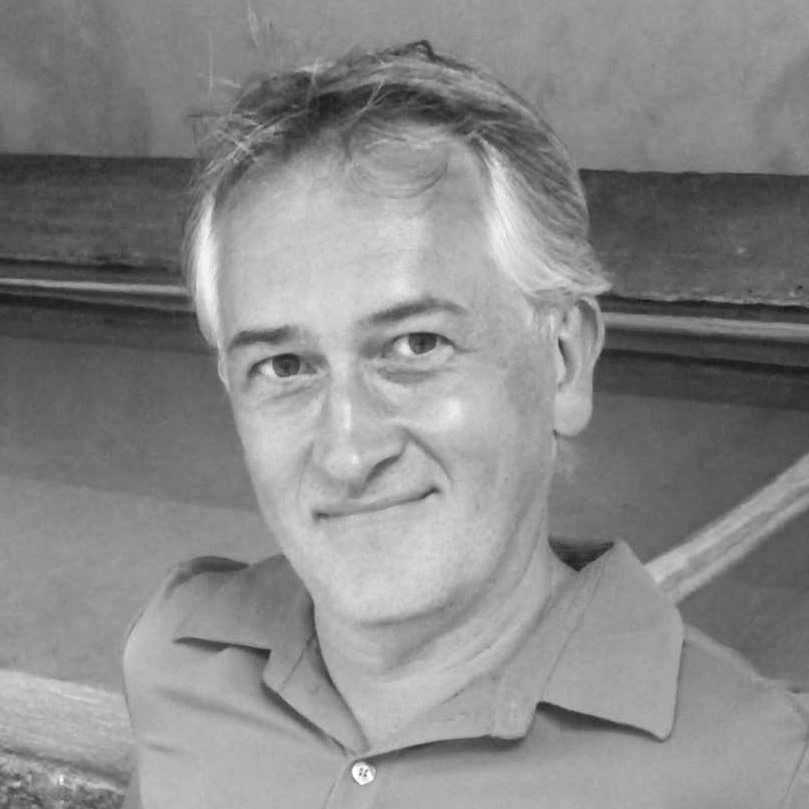 Ralf is a dear friend who has been playing in Melina’s longest running Vampire campaign as well as other adventures. He has an B.A. in history and is a specialist for European conflicts and alliances. Ralf sees to it, that we do not mix up historical facts and fiction.